SELWG's one of my favourite shows... not least because it's only a few miles from home, but also because the venue and atmosphere is always good.  For those that haven't been, it's held at Crystal Palace Sports Centre in South London.... it's always a very incongruous site, lots of healthy swimmers and squash players rubbing shoulders with the svelte, lissome figures of the cream of the wargaming community. 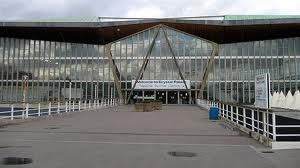 I arrived an hour or so after the opening and the hall was pretty busy... I hadn't been sure if the rain was going to keep everyone away but it didn't seem to have put people off.  By 2ish in the afternoon however it did seem to have quietened down a lot.

The event takes place on 2 floors with games and traders fairly well interspersed.  I'd already placed an order with Peter Pig for some 15mm WW2 figures so I headed straight there and picked up my Early War Germans and French, all set for Chain of Command.  I later came across some very cheap 1:100 WW2 vehicle kits at a low price so snaffled a few of these.

I also braved the Bring and Buy which was mainly piled high with GW 40k figures, but I did pick up  cheap copy of one of the Force on Force supplements... Bush Wars. I've been toying with the idea of rebasing my AK47 armies which would let me use them with FoF.  I nearly succumbed to buying a copy of Tomorrow's War as well [not in the Bring and Buy sadly] as I think this could have potential as a Star Wars skirmish set but I resisted.

I also picked up some Perry Japanese villagers to adorn my Ronin games  and some paints... not a bad haul!!!

Game-wise there were some very nice looking games going on.  I played in the Staines Wargames Clubs Gettysburg game in which everyone plays the Confederates, trying to reach the top of the hill first, usually at the expense of your comrades...excellent fun. 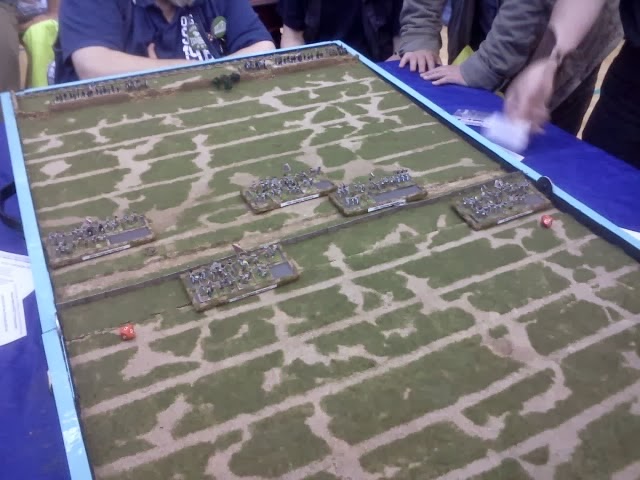 The game cunningly fits into a fold up box so it can be easily transported to shows.  I tried skulking at the back and allowing the other players to be shot up but it didn't pay off!

I was then talked into playing a rather daft but very enjoyable Balloon themed game put on by Maidstone Wargames Society.  Each player was piloting their balloon back across the Channel to deliver the first batch of Beaujolais Nouveaux while dodging the police balloon and taking potshots at each other.  I'm only slightly ashamed to say I won at the expense of another player whose balloon was about to reach the White Cliffs when I shot it to pieces and coasted to victory on a strong Southerly breeze.  Both of these games were ideal Show games... not too demanding in terms of time and effort but highly entertaining. 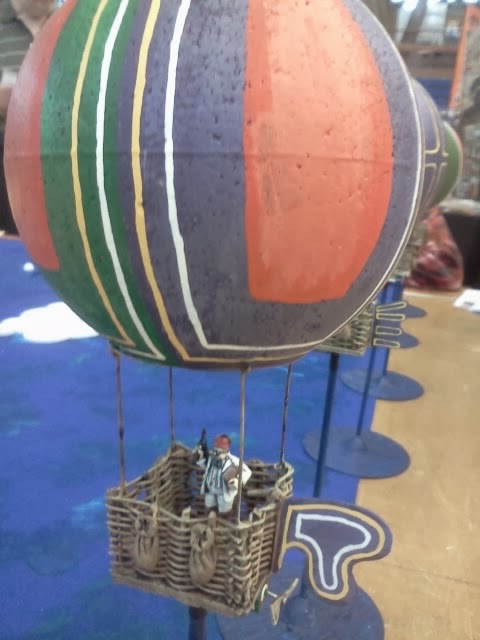 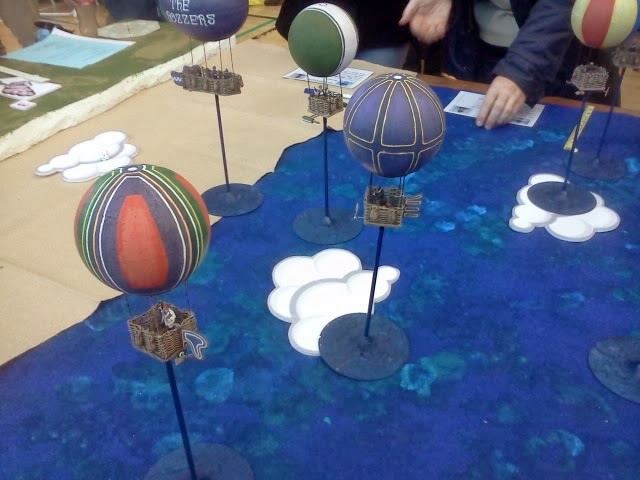 Some photos from the show... apologies to the clubs whose names I couldn't remember! 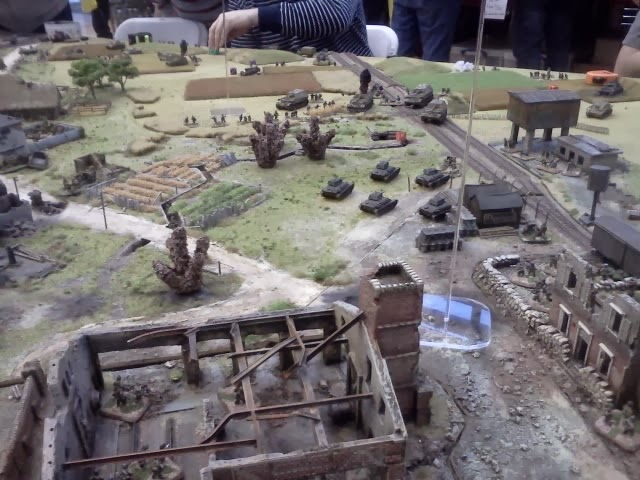 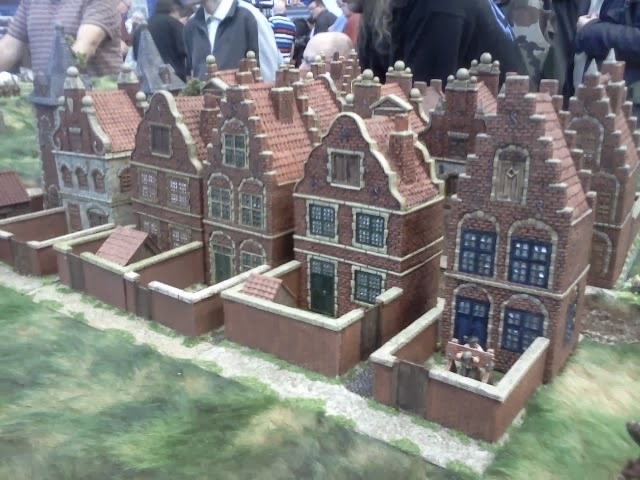 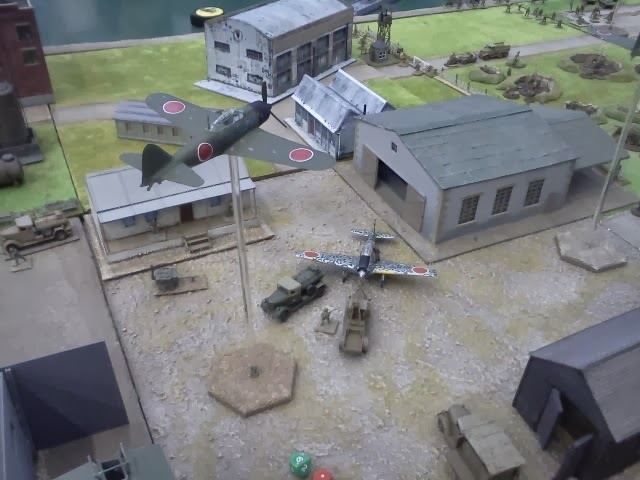 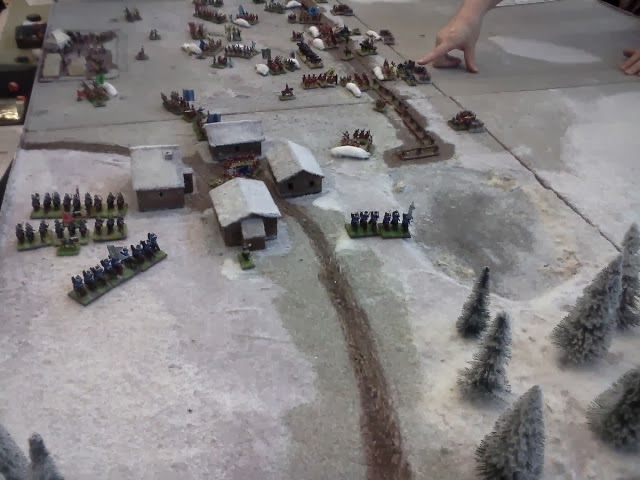