I have been to Colours

Colours always seems to mark the end of the summer and the beginning of Autumn. I missed it last year ( I think I was in Glasgow) but this year I was offered a lift over to Newbury by Eric the Shed which made the trip even easier and we zipped down the M4, luckily avoiding the traffic from the County Show that seemed to snarl up the Newbury junction just after we arrived.

Colours moved to a 1 day show a couple of years ago and I think it's all the better for it.  It seemed pretty busy but, as it is spread over 3 large floors of the racecourse it never felt overcrowded...apart from the Bring and Buy which as usual was a sea of backpacks and fetid wargamers.  I managed to worm through to the front a couple of times but didn't spot any great bargains.

I'd gone with a pretty tight shopping list and, for once, actually stuck to it!  I bought some MDF buildings from Sarissa and Blotz for my Japanese and Cowboy projects but that (apart from a coffee) was that.


On to the photos.  As usual I missed loads and only snapped a few shots of games that caught my eye.  I thought the range of games on offer was pretty impressive...apologies to those that I missed or who I haven't credited.

A lot of the games were quite modest in scale but there were a couple of exceptions.  This is one of them: For King And Parliament by Simon Miller: 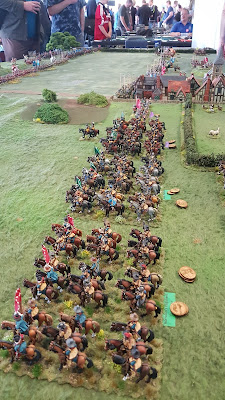 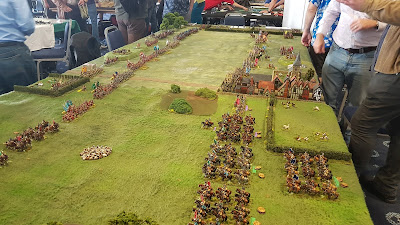 This was a demo of Spectre Ops: 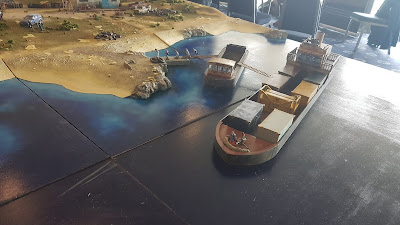 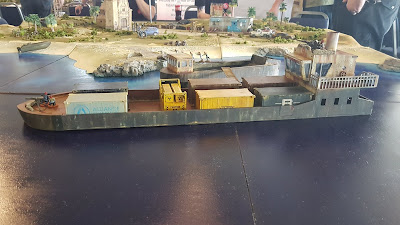 Another of the larger games, this is The Retreat from Moscow but Wessex Games: 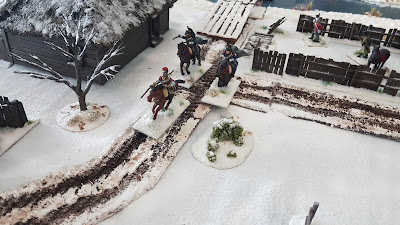 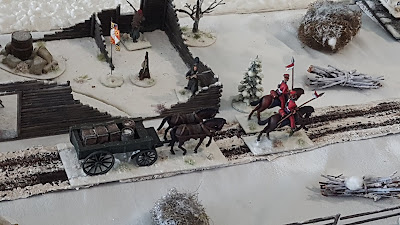 My favourite of the show!  This is a WW1 game set in the Middle East by Adrian Shepherd.  Very impressive and lots of nice little dioramas within the game itself: 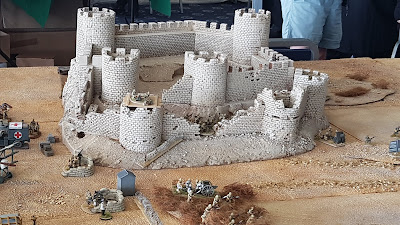 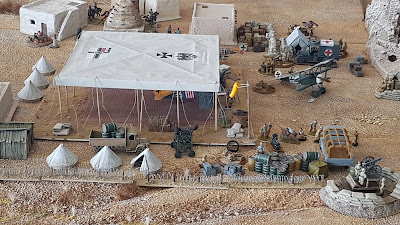 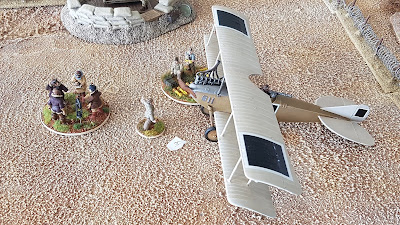 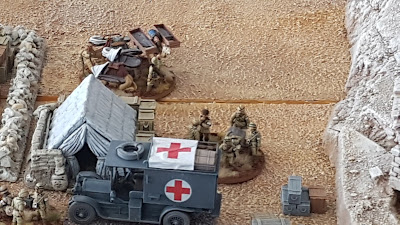 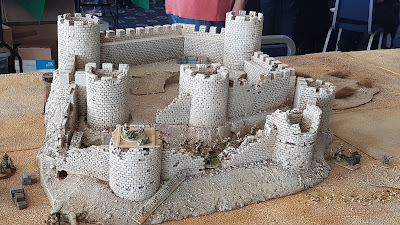 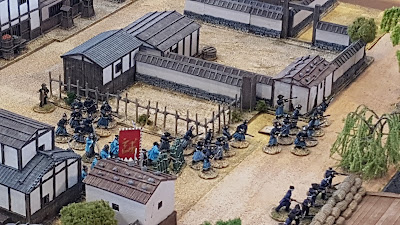 There were a few Cold War games...this was one but I don't have the detail on who or what: 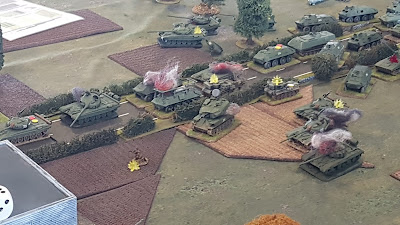 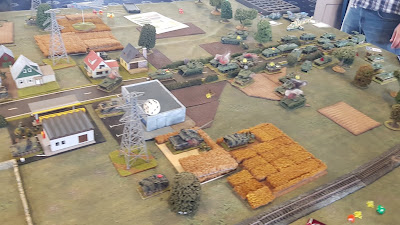 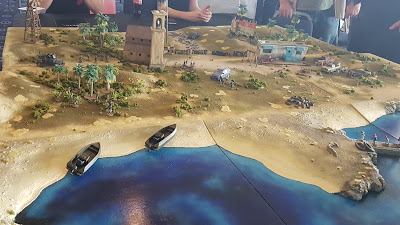 Ronin by Liverpool Wargames Association.  This was the Siege of Haengju.  Some nice touches in the scenery including a clever Zen Garden 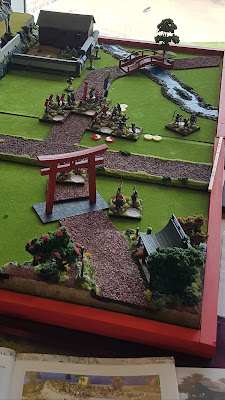 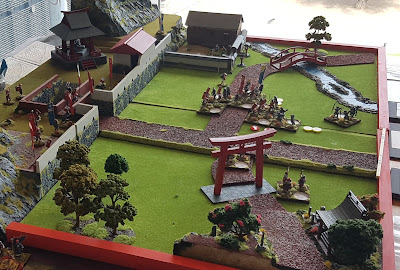 Another of my favourites...a really nice WW2 desert game by Maidenhead Reapers featuring a LRDG raid on an airfield: 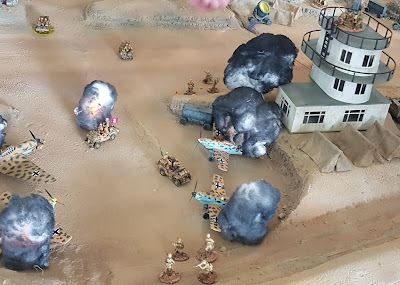 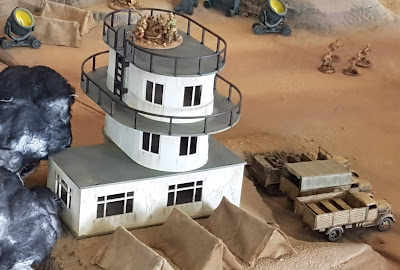 Email ThisBlogThis!Share to TwitterShare to FacebookShare to Pinterest
Labels: shows
Newer Posts Older Posts Home
Subscribe to: Posts (Atom)
"At the age of four with paper hats and wooden swords we're all Generals. Only some of us never grow out of it."