No game this week but I have made a start on the Darkest Africa figures!  More later once there's something to show... at present I've undercoated them all and started on the flesh with a few of the explorers and Askaris.

In the most recent issue of Wargames Illustrated was an interesting article/extended advert for 'Donnybrook'... the new large skirmish game from the League of Augsburg people. 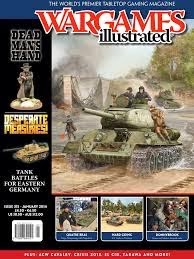 I've been seeing increasing chatter about these for a while but this was the first detailed look at them [after an interesting article in the previous issue].  Shortly after I came across the latest post from Legatus Hedlius discussing the rules which he'd just acquired and posts at Bleaseworld showing off some very nice figures being painted up for use with Donnybrook.  Definitely a sense of growing momentum then. 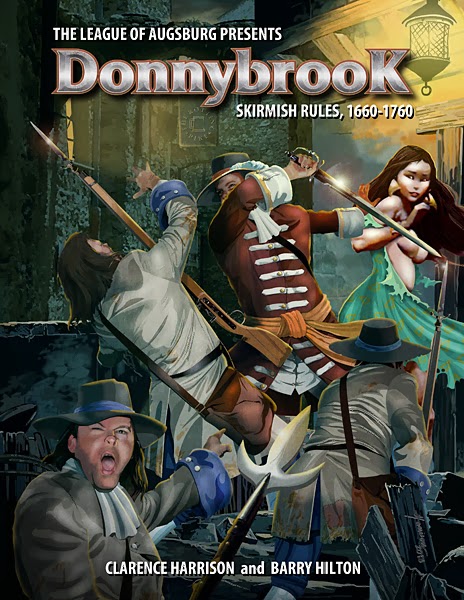 So with a sense of inevitability I succumbed and have ordered the rules this morning!  Once they arrive I'll do a more detailed review.  From the bits I've read though these are designed to cover the 1660-1760 period and include a number of scenarios and settings ranging from fighting Berbers in Tangiers through the WSS to Jacobite skirmishes.  The rules appear to have quite a few similarities to Sharpe Practice which is no bad thing....

Of course none of these periods are ones for which I actually have figures... that would be far too sensible!  I do however have some ECW figures which were part of a project to build up 28mm English and Scots armies until I realised that I would never have the concentration span to do much about this.  I do however have some English foot and pike and cavalry and some Scots Covenanter infantry.  I also have a box of Scots cavalry which would make very nice Mosstroopers.  These had been destined for eBay or possibly being kept for use with the excellent skirmish rules, 'Once Upon a Time in the West Country' but I'm hoping Donnybrook may buy them a reprieve! 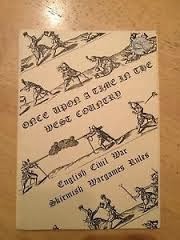 I'm not sure how easy it will be to adapt these...I'm guessing it should be fairly straightforward: a bit of tweaking for less effective muskets and more emphasis on pike but hopefully nothing too taxing.


On an unrelated note I recently picked up a ruleset for Pathfinder... the fantasy RPG from Paizo publishing..  These are essentially D&D 3.5 edition but produced by a different company following some kind of schism in the assorted companies that were producing them [which I didn't really understand!].  The rulebook looks really nice and seems a real improvement on my last set of D&D rules [2nd ed.] 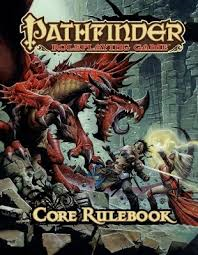 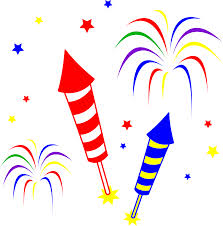